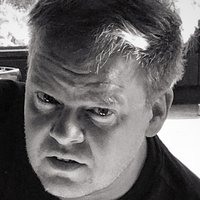 We study the evolutionary history of amphibians and early reptiles, their ontogeny and phylogeny. The early diversification of major clades and evolutionary scenarios of their origin form major foci of interest (Biological systematics and Phylogeny: Q1).

A second approach studies the formation of fossillagerstätten, especially the origin of vertebrate deposits in lacustrine environments (Ecology of fossil and recent ecosystems: Q4). 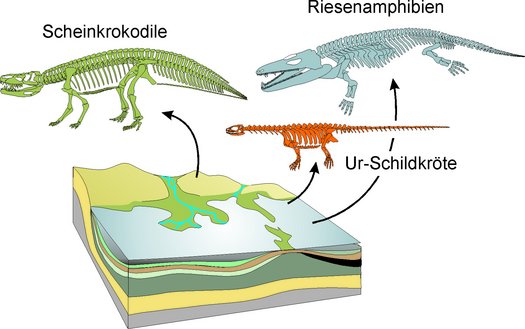 Tetrapod faunas of the Middle and Upper Triassic

In the Middle and Upper Triassic, major changes occurred in the terrestrial faunas of Europe. The large aquatic predators (temnospondyls) were severly reduced in diversity and many land-living crocodile-line archosaurs, rhynchosaurs, and synapsids were ultimately replaced by dinosaurs. The Keuper sequence, a series of continental deposits found across Central Europe, has yielded famous and rich localities. Two deposits stand out: the Lower Keuper (Lettenkeuper) of Kupferzell and other sites, and the Middle Keuper (Stubensandstein and Knollenmergel) of Pfaffenhofen and Trossingen.

Kupferzell: The Lower Keuper yielded the famous original finds of Mastodonsaurus, the largest amphibian of earth history, already in the 1820s. After a long period of quiescence, road works near the town of Kupferzell, east of Heilbronn, produced a rich Fossillagerstaette in spring, 1977. A vast excavation run by Rupert Wild gave a total of 30.000 bones and partial skeletons of temnospondyls and archosaurs. After meticulous preparation, the exceptional material was published in a series of descriptions.

Ever since Kupferzell, the Lower Keuper has attracted collectors and scientists alike and further excavations were carried out at Michelbach, Wolpertshausen, and Vellberg by the Stuttgart Museum and the Muschelkalkmuseum Ingelfingen. Altogether, this research gave a range of new amphibians (Trematolestes, Callistomordax, Kupferzellia, Bystrowiella) and, still more unexpected, numerous new terrestrial reptiles (the rauisuchian Batrachotomus, undescribed basal diapsids, choristoderes, and archosauriforms, the lepidosauromorph Fraxinisaura rozynekae, archosauriform Jaxtasuchus salomoni, stem-turtle Pappochelys rosinae). Kupferzell therefore, along with other Lower Keuper localities, provides a unique and diverse perspective on Middle Triassic faunas. As the Lower Keuper deposits formed under estuarine conditions, both terrestrial and freshwater (swamp, lake, channel) environments are preserved.

Trossingen: In the German Upper Triassic, the most famous locality is Trossingen, which yielded one of the largest dinosaur “cemeteries” of the world. In a 12 m thick mudstone sequence, remains of as many as 60 skeletons of the early herbivorous dinosaur Plateosaurus were found. Even more exciting is the occurrence of the early turtle Proganochelys, which is known by a complete specimen from Trossingen, recovered in 1932.

First discovered by children, the “Rutschete” (“slippery slope”) locality east of Trossingen was exploited by three successive, ever larger excavations: in 1912 by Eberhard Fraas (SMNS), in 1923 by Friedrich von Huene (Tübingen University), and in 1932 by Rudolf Seemann (SMNS). Despite the thickness of the fossiliferous beds, there was a main horizon in which the skeletons were concentrated. Often embedded in a quasi-sitting pose, the 5-8 m long dinosaurs were believed to have been trapped in muddy swamps and apparently suffered a slow and painful death in the drying mud.

In September 2007, a new excavation campaign has started, again carried out by an SMNS team. This is supported by the city of Trossingen and its local museum (Auberlehaus). The chief aim of this campaign is the sedimentological setting and the complete fauna of the deposit. Particular emphasis rests on small finds, in order to record the complete vertebrate fauna. Ultimately, the origin of the Lagerstaette and the mass death of the dinosaurs will be a focus, as well. 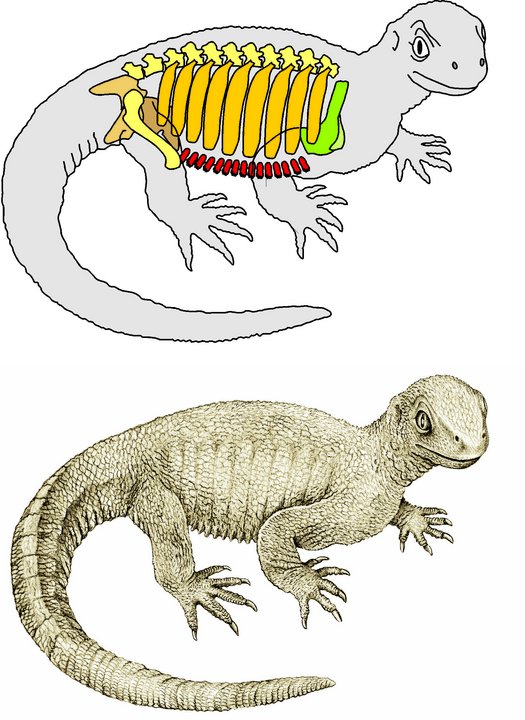 Pappochelys and the origin of turtles

Exacavtions at Vellberg yielded up to 18 skeletons of a new diapsid reptile, which was identified as the most ancient Triassic relative turtles. This 30 cm long creature resembles a stout lizard more than a turtle, but its possession of 12 turtle features in all regions of the skeleton unequivocally demonstrate its belonging to the stem of Testudines. Referring to its old age and early evolutionary stage, it was coined Pappochelys rosinae, Grandpa Turtle, with the species name honouring preparator Isabell Rosin, who carried out the difficult  preparation of many skeletons from Vellberg. In Pappochelys, the ribs were already broadened and shorter than in other reptiles, forming a simple shell, and in the belly a cuirass of thickened belly ribs (gastralia) formed an incipient belly shell (plastron). The skull had two openings in the cheek (diapsid condition), proving for the first time that turtles evolved from diapsid reptiles rather than anapsid forms (pareiasaurs, procolophonians), resolving a century-old mystery in Palaeontology. 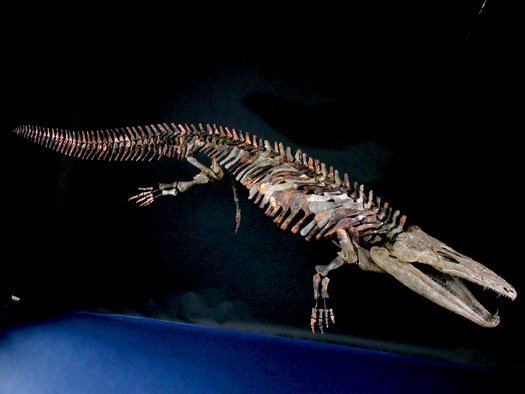 The life of early land vertebrates

Metamorphosis was implicitly assumed to have evolved in the first land vertebrates (tetrapods), which then gave way to all modern groups, namely amphibians and amniotes. Recent findings on the Devonian stem-tetrapods Ichthyostega and Acanthostega had already casted doubt on this assumption, after evidence on the existence of gills in these taxa was found.

Our studies of life histories in temnospondyls – probable relatives of modern amphibians – have revealed that metamorphosis evolved only within that group, and probably fully terrestrial adults formed several times in parallel (Schoch 2001). We found only three groups – eryopids, zatracheids, and dissorophoids – to have produced fully transformed, land-living adults, and only the latter type of metamorphosis resembles that of modern amphibians (Schoch 2002b; Schoch and Fröbisch 2006; Witzmann and Schoch 2006).

In branchiosaurids, which form a speciose clade within dissorophoids, we found evidence of a drastic metamorphosis and neoteny to have evolved as alternative strategies already 300 million years ago (Schoch and Fröbisch 2006). Neoteny is thus not exclusive to modern salamanders, but evolved as a strategy long before their point of origin, and probably in diverse groups within temnospondyls, such as the branchiosaurids.

The protection of natural monuments is regulated by law. Certain fossil- bearing localities fall among those, as well as vertebrate fossils in general. In the State of Baden-Württemberg the collection of fossils is restricted as follows: while the collection is generally permitted, valuable finds have to be examined by the curators of the Stuttgart Natural History Museum. The region of Holzmaden, where the Posidonia Shale yields especially valuable vertebrates such as ichthyosaurs and plesiosaurs, is further protected and has been designated a special area of protection.