Ferns and flowering plants (Pteridophyta and Phanerogamae), Unionids of Baden-Württemberg

I am interested in plant and fungal systematics, plant-fungal associations, conservation biology and floristics. I mainly participate in QT3. 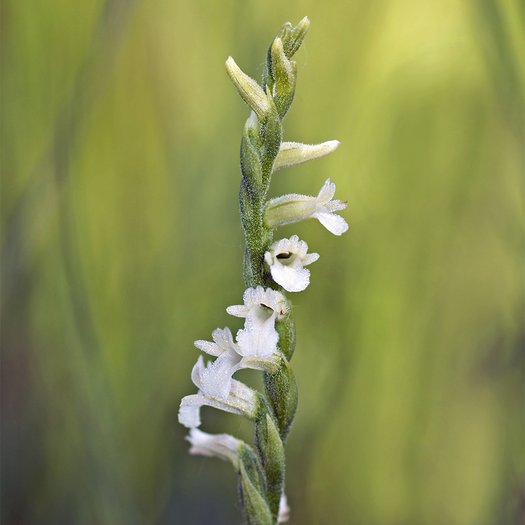 The floristic mapping of Baden-Württemberg (QT3)

The project of floristic mapping of Baden-Württemberg has been a main task of the Botany department since 1970. A first survey was completed with the publication of „Die Farn- und Blütenpflanzen Baden-Württembergs“ from 1990 to 1998. Since February 2008 a second survey of the entire state of Baden-Württemberg is under work. Modern techniques like GPS or GIS enable us to collect and document the data more precisely and efficiently. The data are stored in the RECORDER data base system, which has been developed in the UK and was afterwards adapted by the Bundesamt für Naturschutz (BfN). The data base currently houses ca. 2.5 million data sets. This large number is the basis for a comparison of the recent flora with the flora before (?prior to?) 1990. About 150 citizen scientists are working for this floristic mapping project. They collect data which are then processed by the Botany Department of the Natural History Museum Stuttgart. The results are accessible under www.flora.naturkundemuseum-bw.de.  Cooperation and funding partners are the Ministerium für Umwelt, Klima und Energiewirtschaft Baden-Württemberg and the Landesanstalt für Umwelt und Messungen Baden-Württemberg.

Analysis of floristic changes Baden-Württemberg: A preliminary comparison of the first (1970-1998) and second survey (since 2008) detected a decrease of rare endangered Red-list species and an increase of neophytes. The analysis of ecological parameters based on indicator values by Ellenberg showed a clear increase of nitrophilous species, while climate change had a minor effect on the changes of the flora. 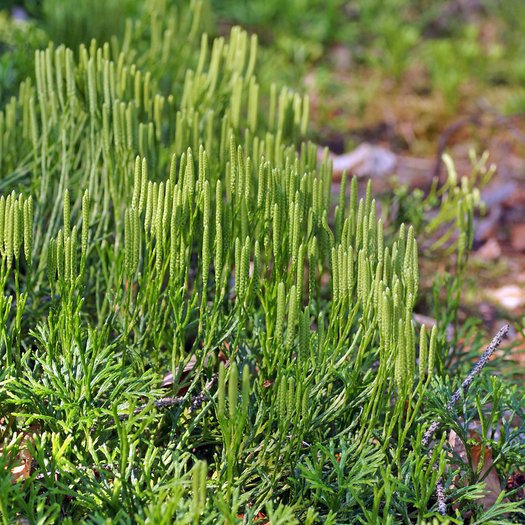 Causes of decline of lycopods in SW Germany (QT3)

Funded by the Stiftung Naturschutzfonds Baden-Württemberg, the potential causes of decline of lycopods in SW Germany are investigated. The populations of all 10 native species of Lycopodiaceae have been significantly declined in the last decades. The underlying causes for this decline are not yet compeltely understood. Obviously suitable habitats lost their lycopod populations. Based on three ecologically relevant groups, Diphasiastrum complanatum agg./D. alpinum, Huperzia selago and Lycopodiella inundata several parameters are analysed for conservation purposes. 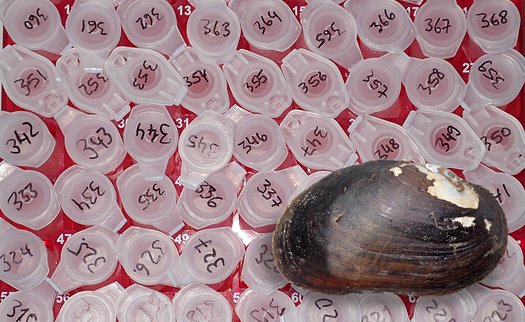 Distribution and knowledge of unionid mussels in Baden-Württemberg (QT3)

Although formerly common and widely distributed most of the unionid species are nowadays among the losers of anthropogenic changes of our environment. In Germany as well as in Baden-Württemberg the Thick river mussel (Unio crassus) – formerly the most common species with an impressively broad ecological spectrum – is currently threatened by extinction. Data on the current distribution of the different species and also on the genetic structure of the surviving populations is limited.

Despite various assessments specifically for the Thick river mussel, data on its distribution as well as on other unionid species are scattered and incomplete. In addition to a compilation of the existing records the project included localized mapping efforts across the area of the county.

For several species (e. g. Unio pictorum, U. crassus, Pseud­anodonta complanata) it has long been discussed in literature to have subspecies or local races ("Danube-race", "Rhine-race") based on differences in shell morphology. Some authors interpret the distribution patterns of these forms even as hint to ancient connections of the drainage systems. For south-western Germany these considerations are so far entirely based on shell morphology. To approach these questions the project comprised a first pilot study exemplarily for the Thick river mussel applying population genetic methods (establishment of methods and assessment of results for selected populations).

The project was supported by the funds of the Fischereiabgabe and managed by the Regierungspräsidium Stuttgart.